You are here: Home » News » Industry News » How Long Can Bread Be Kept after Being Taken from Rack Oven?

How Long Can Bread Be Kept after Being Taken from Rack Oven? 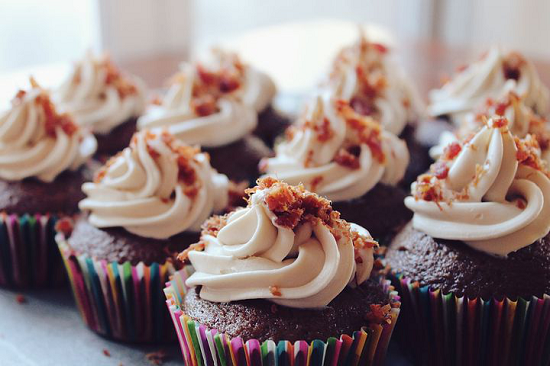 The starches begin to age from the moment the bread comes out of the oven. At room temperature, the bread ages slowly. So, whenever possible, bread is best preserved at room temperature. (but some breads, such as cold processed breads with perishable fruit and light cream, are sometimes preserved in cold storage at the expense of texture.)

Freshly baked bread from rack oven, when it's about the same temperature as your palm on a cooling rack, is placed in a large plastic bag. Tie up the top of the bag and leave it at room temperature.

The heat-treated conditioned bread (that is, the meat in the bread is shaped with the dough and baked in the oven) has a shelf life of no more than one day (aging of the starch) even when refrigerated, and greatly sacrifices texture, so it can be stored at room temperature after being taken from rack oven.

Cold processed bread (that is, the meat in the bread is put in the bread after it comes out of the oven and cools, such as sandwiches and some salad bread) must be refrigerated to have a shelf life of one day and not more than four hours at room temperature. This type of bread is best refrigerated if not eaten immediately after being taken from rack oven.

The quality guarantee period of the bread with rich vegetables and meat is only one day.

Sweet bread has a relatively long shelf life, during which the texture of the bread is basically guaranteed not to change much, that is, the bread will still be relatively soft (if your bread is really good).

3. The shelf life of stuffed bread and toast from rotary rack oven(such as caterpillar bread with bean paste and red bean bun) : 2-3 days or 1 day

They both have fillings, but they must be viewed separately. Bread with a storable soft filling such as bean paste, coconut and lotus seed paste will last for 2-3 days. Bread with minced meat, such as chicken, can only be stored for one day.

Crisp bread has a longer shelf life because of its higher oil content. Note, however, that Danish bread with mince (such as tuna Danish bread) also has a shelf life of only 1 day.

5. Shelf-life of crusty bread (such as baguette) : 8 hours

The most attractive thing about crusty bread is its hard crust. But after baking, water from the inside of the bread seeps outward, eventually softening the crust. For more than eight hours, the crust will be as hard to swallow as leather. Even when baked again, it is difficult to regain the taste of freshly baked bread from rotary oven. Note: preservation of crusty bread should not be done in plastic bags, but in breathable paper bags (airtight plastic bags will speed up the softening of the skin).

6. Heavy oil bread (such as shi duolun, panadoni, etc.) shelf life: 1 week to half a month

Heavy oil breads have a long shelf life because they are high in oil and sugar. But pay attention to the production of oil and sugar do not cut, otherwise in addition to affect the taste, shelf life will not be so long.