You are here: Home » News » Industry News » What Is Convection Oven, How to Use It?

What Is Convection Oven, How to Use It?

Convection Oven is a famous kinds of rack oven that is widely used in our daily life. Most us know ovens like deck oven, rack oven. But when it comes to convection oven, we goes into a blank field. 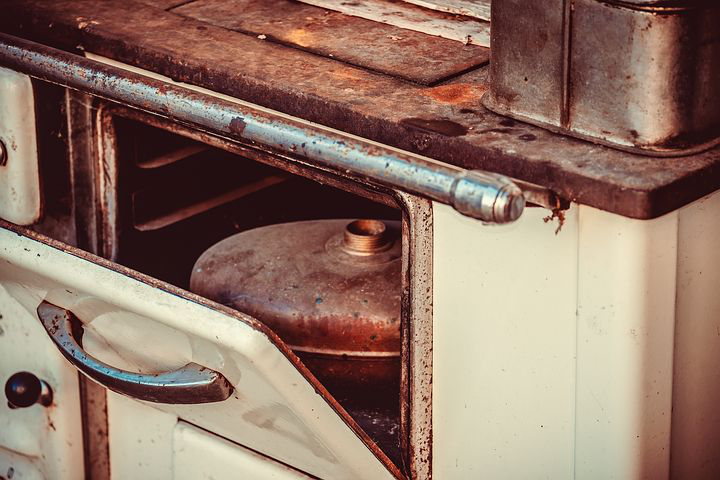 Let's find out convection oven, discuss when to use it, and more importantly, when not to use it.

Very simply put, a convection oven has a fan and an exhaust system that a regular oven does not. Fans and exhaust devices help to blow hot air around the food and then expel it. As a result, hot air surrounds the food and makes it cook more evenly and quickly.

A good way to describe this comes from fine cooking: "to help understand this, consider wind chill: when cold air blows over you on a windswept winter day, you feel colder faster than on a windless day with the same temperature. "The same goes for heat and convection cooking!

Why use convection oven?

1. It cooks faster: since hot air blows directly onto the food, rather than just surrounding it, it cooks about 25% faster in a convection oven.

2. It cooks more evenly: a regular oven can have hot spots, depending on the location of the heating element, but a fan in a convection oven will circulate air to help balance the temperature difference.

3. Better Browning: the air in a regular oven will get a little damp because water can't escape. Convection creates a dry atmosphere and caramel speeds up when baked, so foods such as meat and vegetables get browner but stay moist inside.

4. It saves energy: food is more energy efficient than an ordinary oven because it cooks faster and often at a lower temperature in convection ovens.

When to use the convection oven settings

Since convection has many benefits, you may be wondering why most convection ovens still have a common oven setting. Depending on what you do, in some cases you actually don't want the hot air circulating around the fan.

1.you're baking all the time: grilled foods, like meat and vegetables, really benefit from convection cooking. They cook faster, more evenly, in a dry environment that produces crisp skin and a better coking exterior.

2.when baking pies and pastries: convection heat causes the fat to melt and create steam more quickly, which helps create more lift in pie dough and pastries such as croissants.

3.when serving large quantities of cookies: convection allows you to evenly bake multiple cookie trays at the same time without having to rotate them halfway through the baking process.

4.everything is cooked with a lid whenever it is made: if the lid is used to cover the food like a stew, or to cover the casserole with sandpaper, water loss is not a problem, so you might as well cook convection, because it cooks faster.